How Much Does It Cost To Replace A Faulty O2 Sensor? 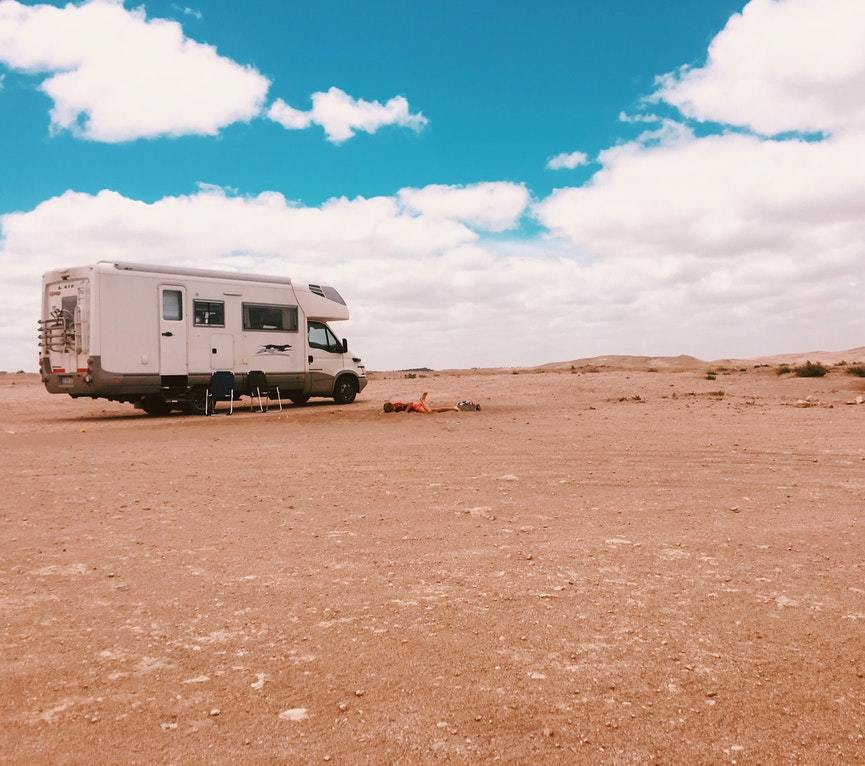 Whether your RV has been underperforming or you failed an emissions test, you just found out that you need to replace the o2 sensor on your RV. You didn’t even know you had one, and now you’re wondering what will it cost to replace it.

Is this something crazy expensive that only a mechanic with years of training can do? Or is this something easy you can do yourself? Maybe you’re even wondering if you even have to have an o2 sensor on your RV.

Quick Navigation
How Much Does It Cost to Replace an o2 Sensor?
Where to replace an o2 sensor
What kind of RV you drive
Does your RV have a diesel engine
How many sensors you’ve got
Signs of a Busted o2 Sensor
Failing the emissions test
Bad mileage
The engine isn’t performing
Do I Have to Replace the o2 sensor?
Fix It Yourself
It’s Small but Mighty -- and Important

How Much Does It Cost To Replace A Faulty  O2 Sensor? 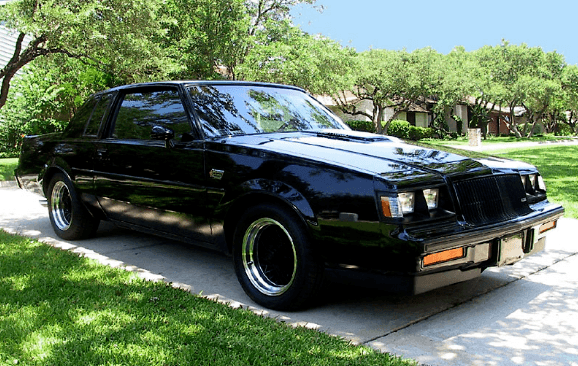 Where to replace an o2 sensor

Fortunately, a lot of mechanics can replace your o2 sensor. When you bring your RV in, you may notice the service is called replacing your lambda sensor. No worries. It’s the same thing.

So, what does it cost to replace an o2 sensor?

If you take it to the local garage, you’ll probably pay less than taking it to the dealer.

You’ll have to pay for the part (more on that later). And, of course, you’ll also have to pay for labor. Labor can run anywhere from $75 to $200 an hour. It just depends on what the garage charges. And, if you’re only replacing one sensor, you’ll pay less in labor than if you have to replace four sensors.

What kind of RV you drive 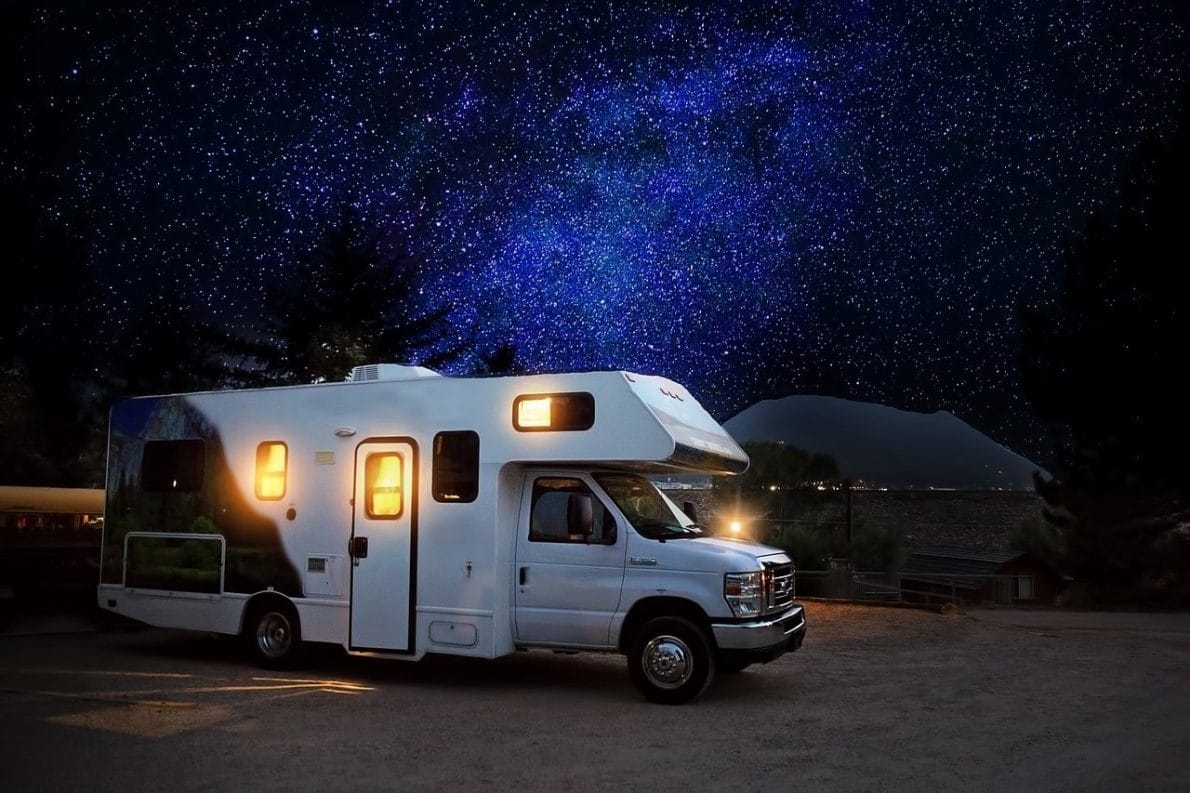 That said, the cost to replace an o2 sensor with a new one will be anywhere from $50 to $200. It just depends on your vehicle.

Does your RV have a diesel engine

If you drive an RV with a diesel engine, you likely don't have o2 sensors. Diesels run with more air, and the fuel injection is controlled, making o2 sensors unnecessary.

Now, that doesn't mean your RV doesn't have o2 sensors just because it's a diesel. The first thing you want to do is look in your manual. If you see no mention of an o2 sensor, check with a licensed mechanic to make the determination.

How many sensors you’ve got

Assuming your RV does have an o2 sensor, you need to know how many it has. That's easily the biggest factor that will influence the cost to replace an o2 sensor.

Almost every vehicle on the road today has at least one o2 sensor.

If your RV has a catalytic converter (if your vehicle was built after 1975, the odds are pretty good you’ve got one), that converter needs an o2 sensor to operate properly. Without getting into all the details, the catalytic converter helps you RV produce less pollution. It does this by mixing the gasoline your RV burns with -- you guessed it -- oxygen.

That’s why your gasoline-powered RV likely has at least one o2 sensor to make sure the catalytic converter works properly. The wrong mix of gasoline to oxygen could mean that your car is spewing out pollution.

But, if you have a dual exhaust system, you probably have four o2 sensors: one upstream and one downstream in each exhaust.

However, the catalytic converter isn’t the only place where you might find an o2 sensor.

Signs Of A Busted o2 Sensor

If you suspect your o2 sensor is broken (or failing) and you don’t see the “check engine” light, consider other symptoms that could indicate a broken o2 sensor.

If you track how many miles you get per gallon, you may notice that you’re not getting as much bang for your buck. While that could be because you aren’t driving as much or as far as often, it could be due to a bad o2 sensor.

When the o2 sensor isn’t doing its job, you aren’t getting the right mix of fuel to oxygen. That means you aren’t using the fuel as efficiently which decreases how many miles you get to the gallon.

You step on the gas and the vehicle hesitates. Or, you hear the cylinders misfiring. Worse, you start stalling (and you don’t drive a stick). Also, when you’re sitting at the stop light, your RV has a loud, rough idle.

Whether you experience one of these symptoms or all of them, they are indicators that your vehicle may not be getting the right fuel to oxygen mix. And a broken o2 sensor is usually the cause.

Do I Have To Replace The O2 Sensor?

In short, yes you do.

While this isn’t an emergency, you should get the o2 sensor replaced sooner rather than later. You won’t damage your RV in the short term, but there is the possibility that you could damage the catalytic converter in the long term.

If you continue driving with a broken o2 sensor, your RV is not getting the proper fuel to oxygen mixture, and this can create other problems over time. When your vehicle doesn’t have the right fuel to oxygen mix, it can’t burn fuel as efficiently. That means that you won’t get the best gas mileage when you fill up.

It also means that your RV is likely producing more pollution than it should. And, when that happens, you could have legal problems. 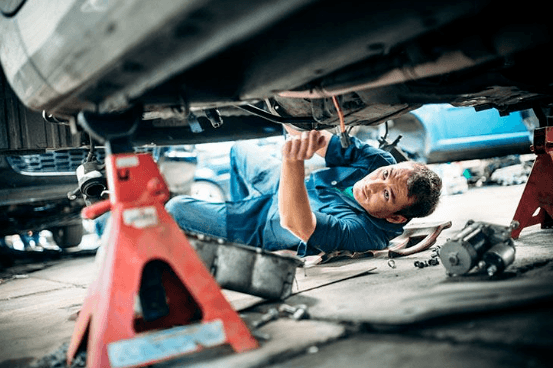 If you’re good with working on vehicles and you want to save on the cost to replace an o2 sensor, you can replace the o2 sensor yourself. We’re not going to cover how to replace a broken o2 sensor right now. However, we are going to tell you how to figure out which o2 sensor is broken. To do that, you’re going to need an OBD-II scanner.

Any vehicle built after 1986 has onboard diagnostics (that’s the “OBD” part). This is where your vehicle stores all of its data. What’s cool about this is that you can find out a lot of information about your vehicle.

But here's the rub:

The majority of OBD scanners don't work on RVs. They're more geared toward cars and trucks. If you want to get an OBD scanner, you want to first check to make sure it's going to work with your RV. And, even then, it might not work to its fullest ability.

For that reason, we suggest you take your RV into the shop for a diagnostic read.

If you do choose to use an OBD scanner on your RV or your tow-behind, this is how it works:

You plug in the scanner, it retrieves the data, and then it tells you what’s wrong. Here’s a great video that gives an in-depth explanation of how to do this.

Once you’ve got the code, you’ll be able to figure out exactly what’s wrong and which o2 sensor is causing the problem. Then it’s just a simple matter of replacing the broken sensor.

It’s Small But Mighty - And Important

While it may be a tiny part of your vehicle, the o2 sensor does a lot of heavy lifting. Not only does it help your vehicle perform its best, but it also helps the environment, too.

Sure, you can drive for a little while with a broken o2 sensor. But, it's important to fix the o2 sensor, and it’s something your gasoline-powered vehicle has to have.

In the end, the cost to replace an o2 sensor outweighs the price of driving around without one. Not only will you be helping the environment and your vehicle, but you’ll also be on the right side of the law. And that is far less expensive than having to pay the fines for driving around with a broken exhaust system.

Are you planning to tackle replacing your o2 sensor yourself? Or are you calling in the pros? Let us know in the comments!