How Long Do RV Batteries Last? 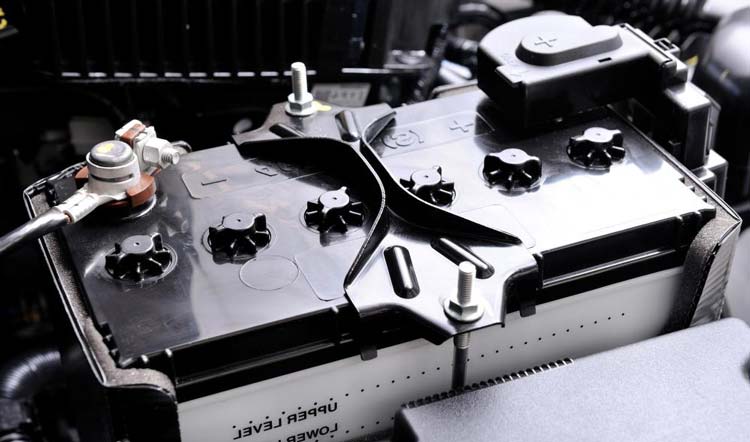 A standard motorhome or RV needs two batteries to work. The first one refers to the standard starter battery, the one usually used in a car. It is necessary as it provides the engine with a short yet powerful jolt, allowing it to start. The second one has several names – the coach, RV house, or deep cycle battery.

If you are still on the stage of learning something about RV batteries and how long do they last then this article is for you. You will not only get an idea about how long do RV batteries last but also learn some things about how you can extend their lifespan as much as possible.

RV House Batteries and Their Lifespan

RV house batteries are crucial in ensuring that all the appliances and facilities in your rig continue to function based on your expectations. The batteries that often come in the form of deep cycle batteries are actually designed in such a way that they can store a huge amount of power, allowing them to work for a long period of time. 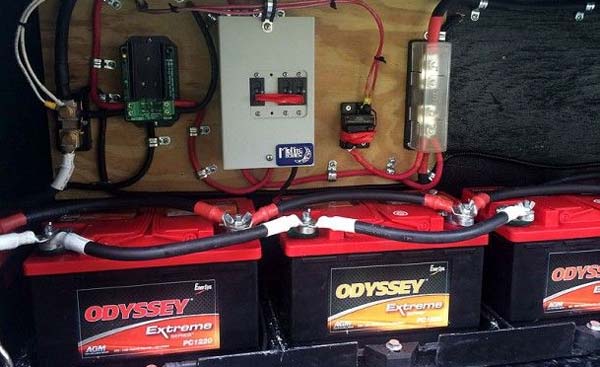 They expel less energy, usually measured in amps, simultaneously. However, they have to be capable of lasting for a longer period since they play a major role in routing electricity in your RV.

The good news is that provided you have a well-constructed deep cycle battery, you can expect it to last longer in comparison to a starter battery. In fact, it can last 3-4 times longer, which means that it does not need frequent replacements. If properly maintained, the battery can last for as long as five years.

However, you have to take note of that your RV batteries’ life expectancy can be affected by several factors. There are times when it goes lower than the expected life expectancy because of certain factors that greatly affect it, including what you use it for specifically.

The way you maintain the batteries, discharge and recharge them, and treat them when stored also plays a major role in how long it will last. If you are a careful user who exerts an effort to maintain the battery’s excellent condition, then you have an assurance that it won’t fail to perform its function for as long as you initially expected.

How to Increase the Lifespan of RV Batteries?

As an RV owner, you can also do some things to maximize the deep cycle battery’s life expectancy. One of the things you can do to extend its lifespan is to cycle it down to fifty percent discharge prior to recharging it. Do not wait for the charge to go down to twenty percent before recharging the battery.

It is mainly because doing such might only cause the battery to burn out faster. In other words, you have to make sure that you do not utilize the full amp-hours of the battery. Make it a point to cut the rating in half as it is a major help in maximizing the lifespan of the battery. The sooner you recharge it, the better. 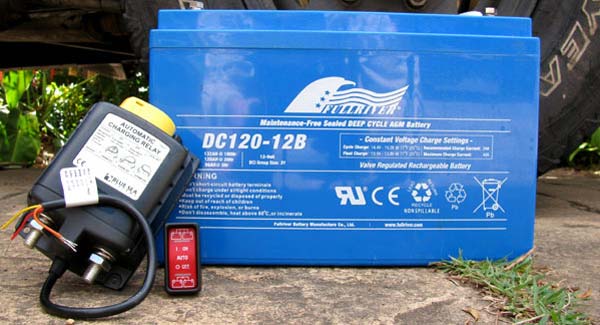 The same goes when it comes to undercharging, which usually happens when you do not recharge the battery up to a hundred percent before you unplug it and use it again. Avoid undercharging as much as possible if your goal is to maximize the battery’s lifespan.

It is mainly because undercharging has the tendency of causing the house battery to age since it triggers sulfation. It happens when the sulfate material crystalizes on the battery plate’s discharged portion, causing them to be ineffective. This also happens if you discharge the battery for an extremely long period.

That said, expect both overcharging and undercharging to have major contributions to the failure of a battery. Both can trigger excessive water loss as well as plate corrosion. By being aware of these consequences, it is possible to save yourself from trouble since you can expect the battery to last long.

Another thing that you can do is to monitor the state of charge of the battery. You can do that by keeping track of the specific amount of voltage the battery delivers. If your vehicle comes with a solar panel or inverter then you can easily do the process with the help of the battery monitor, which displays the charge state.

You can also invest in a digital voltmeter, which you can buy at supply stores to identify the voltage. Another important tip in increasing the lifespan of your RV battery is to keep track of its electrolyte levels. It is mainly because a low level of electrolyte is one of the major reasons why RV batteries fail prematurely.

It is also advisable to charge your battery properly. A wise advice is to do it in stages. You can do a bulk charge, for instance, to bring back the battery up to ninety percent of its full charge within the first couple of hours. You can also do the absorption charge, which you can use for the remaining ten percent.

Such is crucial in preventing the loss of water or battery gassing. Lastly, there is the float charge, which is helpful in maintaining a full charge. The good news is that plenty of RV converter chargers nowadays work using these three stages. You can invest in them if you want to ensure that you constantly charge your RV batteries properly.

So how long do RV batteries last? While most of them can last for 5 or more years, note that the actual life expectancy of the battery used in your RV is all dependent on you. Factors, like how you use it, how you maintain it, how you recharge and discharge it, etc. can contribute a lot to its lifespan so you have to do something to at least extend its life.